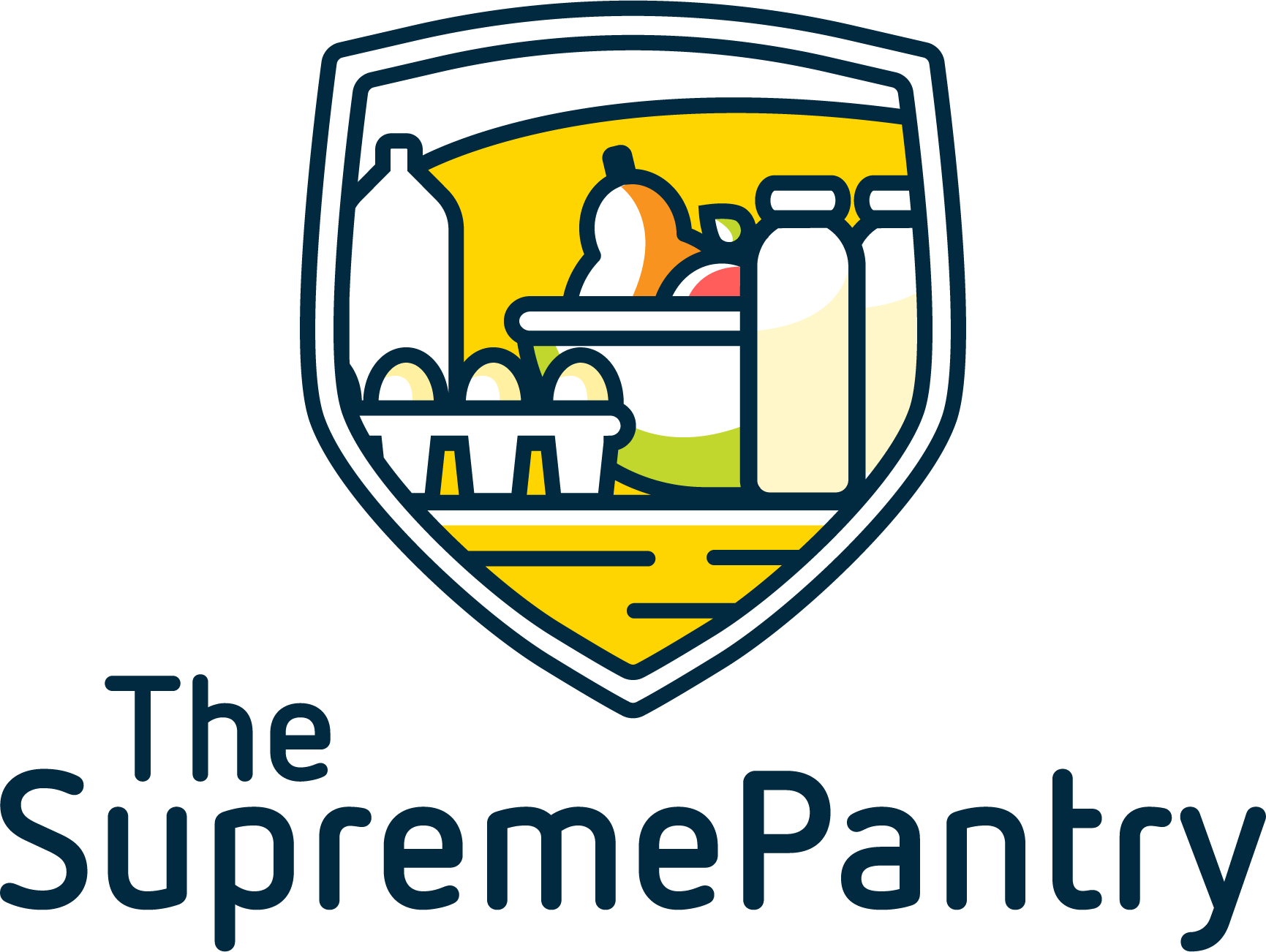 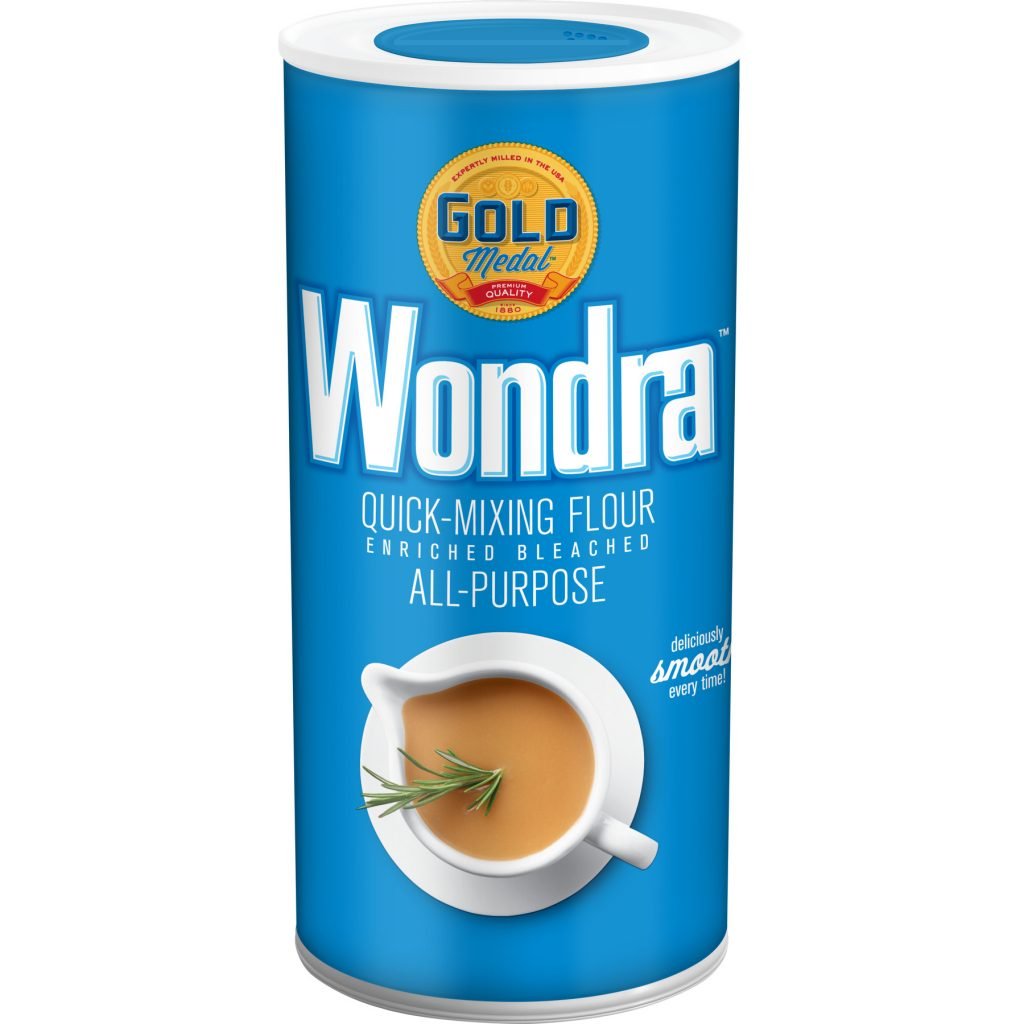 Not many people know about Wondra Flour, but let me tell you: it’s great.  It’s the secret weapon for quickly thickening sauces and soups, and it’s been my go-to for years.  It even makes a superior dredging flour for pan-frying things. Wondra Flour is a product from Gold Medal, and it’s sold in blue cardboard […]

Everyone Uses Their Microwave Incorrectly 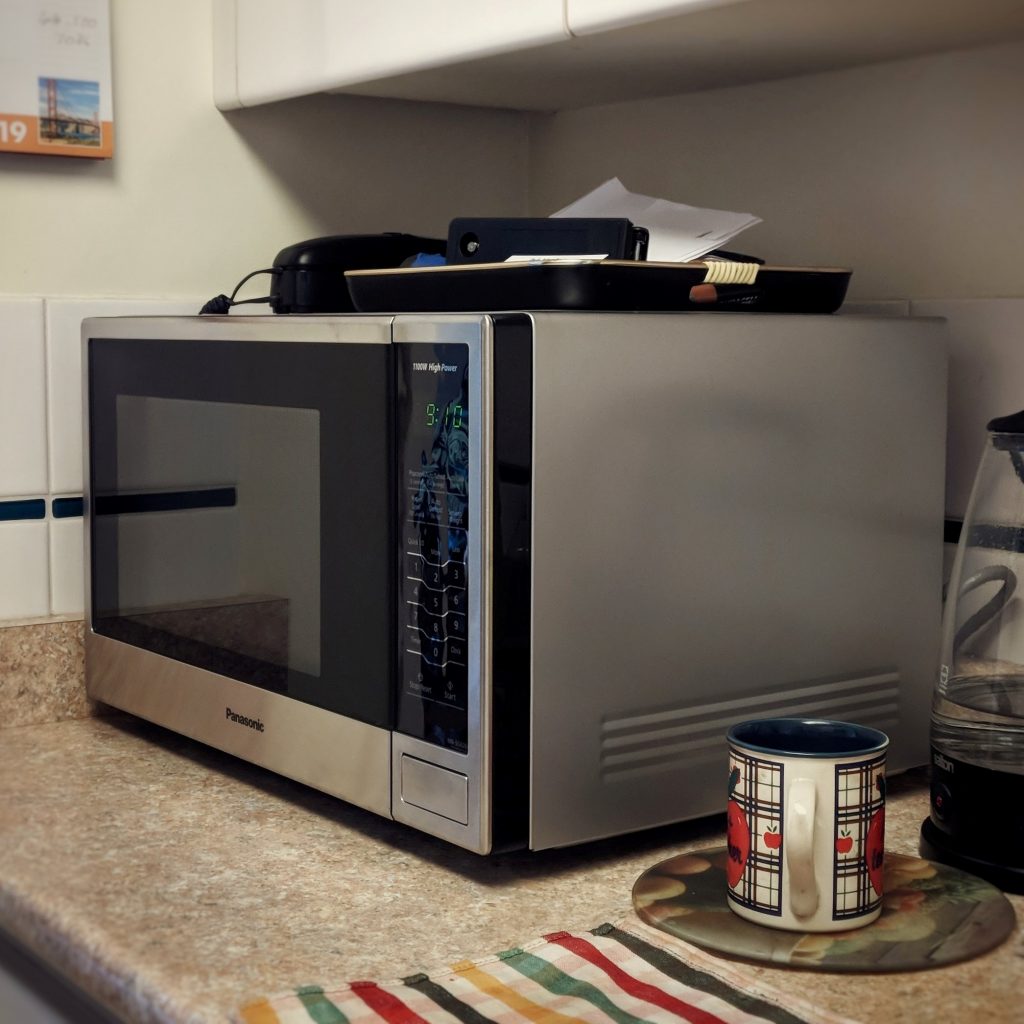 Microwaves are fancy space-magic technology, but they usually get a bad rap in the kitchen.  Let’s not mince words; you are probably using your microwave incorrectly. Microwaves are pretty cool, even if you aren’t using it in the best way possible.  It’s arguably the best popcorn machine ever, it can reheat those last 8 sips […]

Why I love MSG 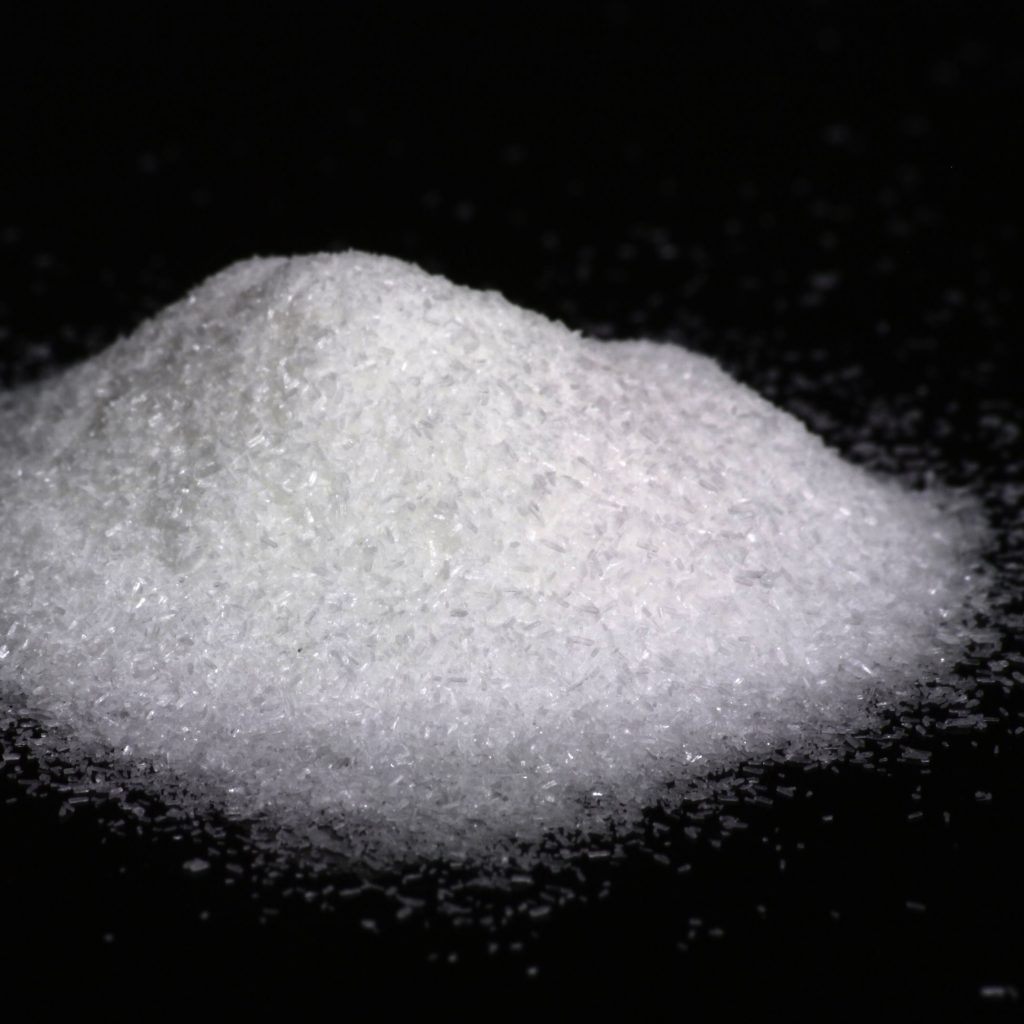 Let’s get this out of the way first:  MSG isn’t dangerous or bad for you, and Chinese Food Syndrome is a myth.  Here’s an article from the Mayo Clinic stating just that (“anecdotal reports” is nerd-speak for “true that people said it, but that researchers found the claims to be not true.”)  Here’s the Wikipedia […]